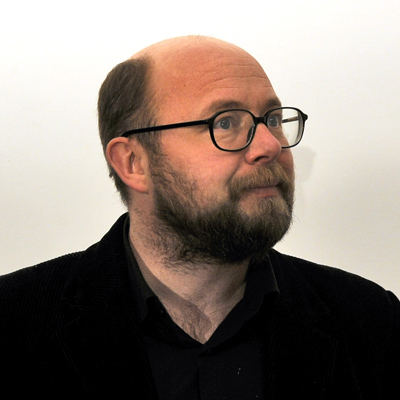 Adam Arvidsson is “Professore Associato” at the Università Statale of Milan, where he teaches Sociology of Globalization and New Media. After obtaining his Ph.D. at the Istituto Universitario Europeo of Fiesole in 2000, he worked in England and in Denmark – for six years he taught at the University of Copenaghen. After publishing his latest book on the role of brand in the information economy (Brands. Meaning and Value in Media Culture, London, Routledge, 2006, Italian translation by Franco Angeli, 2010), Arvidsson found greast interest in new forms of production and economic organization grown around the new media.

In this area, he is carrying on a research project on the economies of reputation, along with the Copenhagen Business School, working on a project funded by the European Union for the development of a platform for sharing innovation in fashion. Along with fellow Ninja Marketing, he runs the blog ‘Societing’, which seeks to gather all the news concerning the Open Economy. His line of research is summarized in the book, The Ethical Economy. Business and Society in the 21st Century (Columbia University Press, 2013). 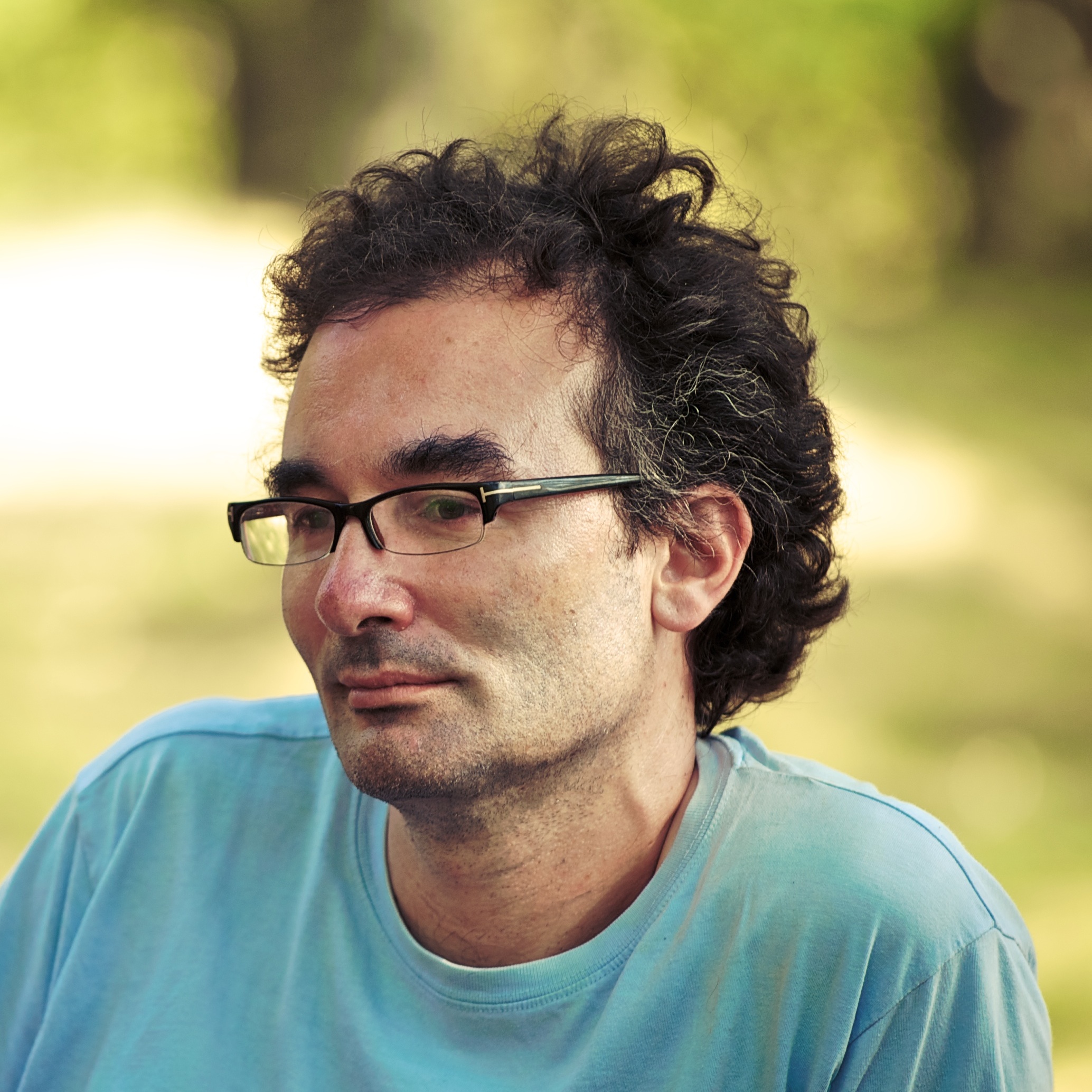 Author of several books, including “Made With”, published in 2013. Other titles are “The Green Marketing Manifesto“, winner of the 2008 British Book (Design & Production) Award in the category Environment. His first book, “The New Marketing Manifesto”, was collocated by Amazon.com among the ten best “business” books of 1999.

John is co-founder and former planning director of the advertising agency St Luke’s, supporter of a communication concerned with social issues (mentioned by Harvard Businnes Review and Fast Company). Among the customers John has recently advised there are: ACTONCO2, Design Council, IKEA, innocent drinks, Royal Mail and Unilever. John participates as a speaker at many events. He is a cultural critic media expert, a writer and a think tanker. 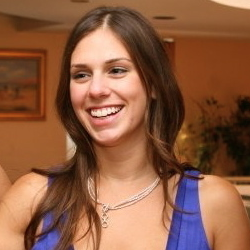 Danielle Gould is CEO and founder of Food+Tech Connect, a leading media company that also serves as a network for innovators that can transform the food industry. Through news, analysis and events, Danielle supports companies of all sizes by guiding them towards innovation and the understanding of the profound change that information and technology are able to implement in the cycle of production, distribution and consumption of food. She is a founding member of the Culinary Institute of America’s Sustainable Business Leadership Council and regularly collaborates with Forbes. 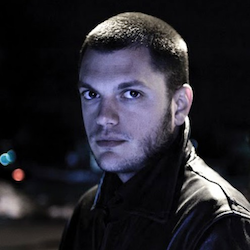 Nathan Jurgenson is a theorist of social media and contributing editor for The New Inquiry; researcher of ephemeral social media for Snapchat, he got his degree in Sociology at the University of Maryland with a thesis on the conceptualization (and search for the intersection between) online and offline. In his thesis, Nathan gave birth to the terms “digital dualism” and “IRL Fetish” – in order to describe the false dichotomy of digital as a separate reality. He is currently involved in a large project of theorization of photography and social media (his contributions on the subject range from the ‘faux-vintage’ to the immediacy of photography on social). He has published contributions concerning social media and the birth of the digital “prosumer” (he who produces what e consumes and viceversa). The essay by Nathan and George Ritzer “Production, Consumption, Prosumption: The nature of capitalism in the age of the digital ‘prosumer’ is entirely available here. Along with his colleague PJ Rey, Nathan founded the blog Cybborgology. Together, the two have also created and organized the international conference Theorizing the Web. In addition to The New Inquiry, Nathan has also published his writings on: The Atlantic, Salon, Sociological Images, Racism Review, Inside Higher Ed, OWNI, OMNI, The SIPP, Corriere della Sera and many others. He currently lives in New York.